Home > About NPC > Board of Trustees Bios > Mike Bush 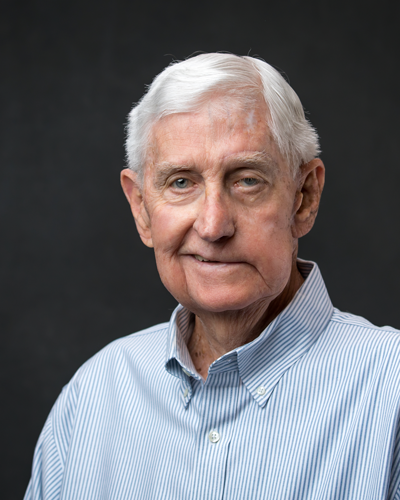 Mike Bush was born in November of 1940 in Camden, Arkansas. After a long career at Entergy, formerly Arkansas Power & Light in several locations and positions, Mr. Bush retired in 1999. He was elected as mayor of Hot Springs, Arkansas and 2001 and served until 2010. Prior to his service on National Park College’s Board of Trustees, Mr. Bush served on the National Park College Foundation Board. Mr. Bush and his wife, Ruby Bush, enjoy spending time with their children and grandchildren.