Three members of the National Park College (NPC) Nighthawk men’s and women’s basketball teams were named to the 2021 NJCAA Division II All-Region team this week for their outstanding performance on the court this season. 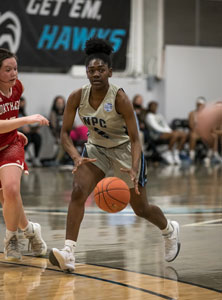 For the Nighthawk women, sophomore Imani Honey (Mountain Pine) was selected to the All-Region second team. Honey led the Nighthawks in scoring this season (13.4 points per game), while also leading the team in rebounds (4.9 per game), assists (3.1 per game) and steals (1.7 per game). 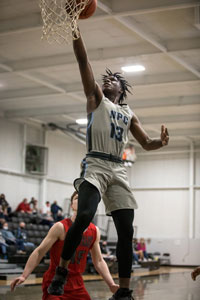 Vick finished tied for second in scoring this season (13.4 points per game) while leading the team in total points scored (254), assists (67) and free throws made (48). Vick finishes his Nighthawk career as NPC’s career leader in free throws made (147), three-pointers made (66) and assists (158), while ranking second in career points scored (565). 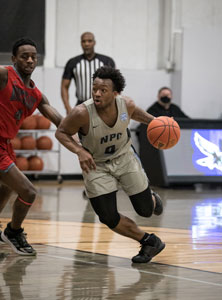 “I am very proud of both of these student athletes,” NPC Head Coach Dillon Hargrove said. “They both had a fantastic year, and it shows.”

“It is always a joy for me when I see our student-athletes recognized for their accomplishments,” NPC Athletic Director Jason Hudnell said. “I believe these recognitions are a testament to the hard work and caliber of athletic programs that are being built by our student-athletes and coaches.”