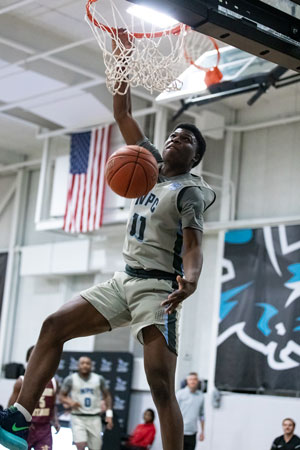 In the second half, the Nighthawks received an offensive boost from freshman Kamryn Vick (Little Rock), who scored 14 points, including four three-pointers. NPC also upped its defensive pressure, allowing just two baskets in the paint and forcing the Stars to find opportunities beyond the arc. In his Nighthawk debut, freshman Tyler Tolliver (Mayflower) added depth and leadership from the point guard position. The Nighthawks also took advantage of Stars fouls in the latter half of the game, converting 22 of 30 free throw attempts to lead the team to its 50-point victory.