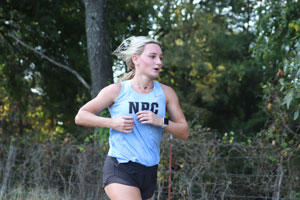 In women’s action, sophomore Brooke Wyatt (Hot Springs) led the Nighthawks in the 5K with a time of 23:28.2 for a 32nd-place individual finish.

“Our women ran well, including several setting personal records,” NPC Interim Cross Country Head Coach Jason Armitage said. “Brooke Wyatt showed her experience at that distance. I was very impressed with how the team ran with heart and determination.”

Freshman Miguel Mendez (Benton) led the Nighthawks in the men’s 4-mile run with a time of 25:04.4 for a 19th-place individual finish.

“The women set the tone and the men’s team responded,” Armitage said. “Miguel Mendez continued his great season scoring a 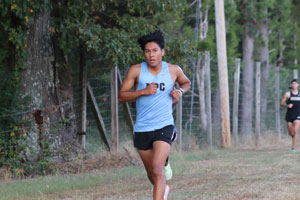 team-low eight points. Cross Country measures each individual’s time in the event, but this group knows that we win as a team. I couldn’t ask for a better effort from our runners.”