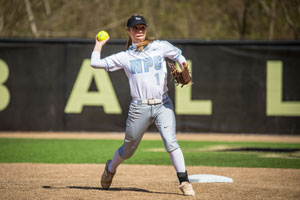 For the week of March 2-8, Beene batted .563 with three triples, two doubles, two stolen bases and 13 RBI. In one appearance, Anderson earned a win in three innings of work with one strikeout and allowing one hit.

“What a great week to be a Nighthawk!” NPC Athletic Director Jason Hudnell said. “To have student athletes from both our softball and baseball teams honored for their play in the same week is something we are very excited about. Our student athletes are representing NPC and our community well.” 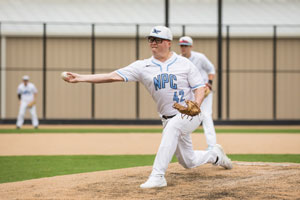 For more information on schedules, rosters and more, visit Nighthawks Baseball and Nighthawks Softball online. Fans can also follow the Nighthawks all season on social media.