The National Park College Nighthawk men’s and women’s basketball teams each picked up wins over Jackson State Community College Tuesday at “The Kettle” in Hot Springs.

In the Nighthawk women’s home opener, National Park College erupted to an 11-0 run to start the game, but an 8-3 Green Jay run cut the lead to six points at the end of the first quarter. In the second quarter, four three-pointers helped the Green Jays surge to a 25-24 halftime lead. 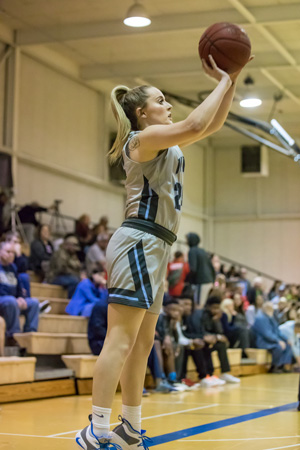 Fueled by 12 quick first-half points from freshman Patrick Greene (Little Rock Mills), the Nighthawks (9-0) kept pace with hot shooting from Jackson State Community College. However, early foul trouble kept the Nighthawks’ top shooter, Greene, off the floor for most of the half. A halftime buzzer-beater from freshman DJ Martin (Pine Bluff) gave the Nighthawks a 34-33 lead at the break.

In the second half, the Nighthawks rallied behind 14 and 10-point efforts from Greene and freshman David Jagers (Mayflower), while capitalizing on Green Jay foul trouble to 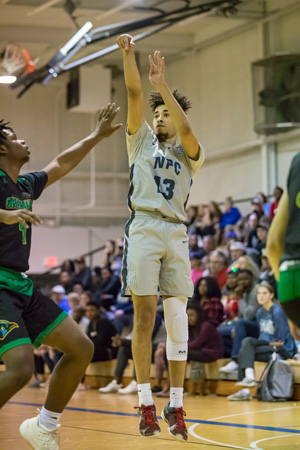 The Nighthawk women return to action Thursday, January 10 at Rhema Bible College in Broken Arrow, Oklahoma. The Nighthawk men travel to North Arkansas College on January 12 to take on the Pioneers. XZero Sports will stream the games live at www.xzerosports.com.