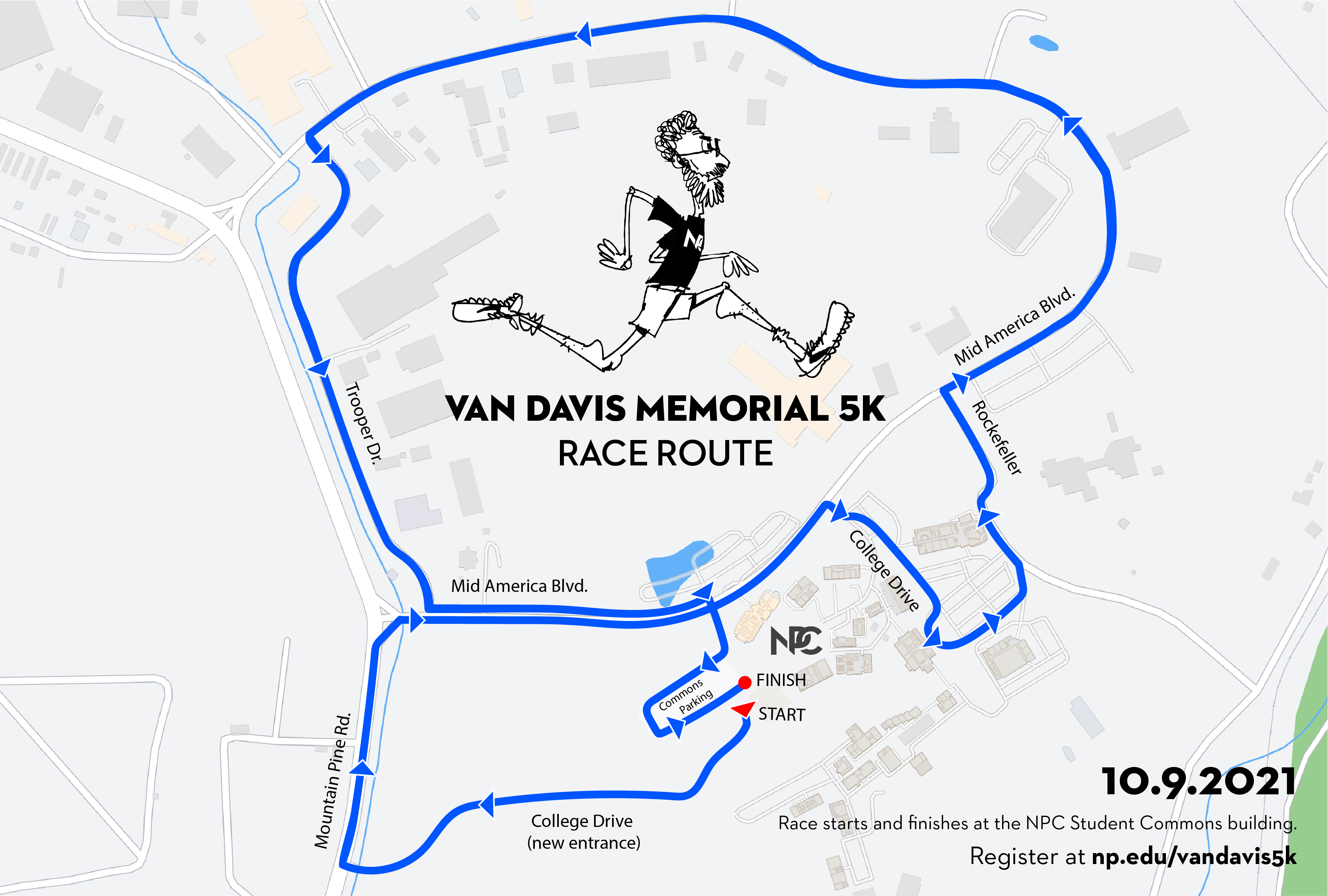 In the event of cancellation due to weather conditions beyond our control we hope that you will consider this a donation to a very worthy cause and try again next year.

Dr. Van Davis received his BA in history from Simpson College in Iowa in 1965; his BA and MA from Oxford University in England in 1967 and 1971, respectively; his PhD in American History from the University of Virginia in 1972. His dissertation on the ideology of Northern Democracy during the Civil War and Reconstruction may be found in fourteen libraries across the country, including Harvard University and the Abraham Lincoln Presidential Library.

Van's proudest achievement was teaching history and political science with a passion at Garland County Community College, now National Park College, for almost 38 years. He was an inspiring professor and lecturer and held the deepest knowledge and understanding for all the subjects he taught, whether American Government, Western Civilization, or American History. His students were in awe of the knowledge he possessed, and considered him an icon on campus and for the community. Dr. Davis challenged his students to do their best daily, and he served as a standard of intellect for others to model. He cared deeply for his students as people, as fellow citizens, and he shared their joy in their successes as scholars and as human beings.

Tackling over sixty marathons, including finishing the Boston Marathon six times and Pikes Peak eight times, Van was truly an iron man of marathons. With his familiar beard and his long, lanky legs, many local residents will remember seeing him running around Whittington Park and other Hot Springs roadways.

The Van Davis Memorial 5K is in honor of this community's most noted intellects, most revered icons, and most professional athletes.