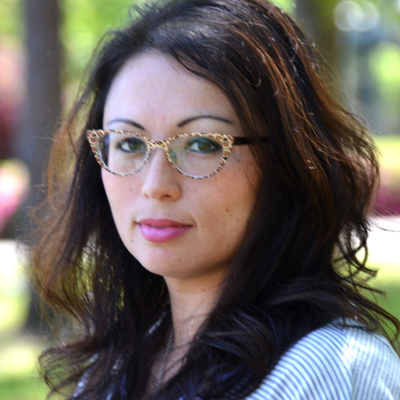 Janet Smith graduated from National Park Community College in 2008. She has worked in the acute care and intensive care settings. She has also worked as House Supervisor and in the home hospice environment. She received her Bachelor’s of Science in Nursing from Arkansas Tech University in 2011. She started as adjunct clinical instructor for National Park Community College in Spring 2012, and became a full-time faculty member Fall of 2012. She received her Master’s of Science in Nursing from University of Arkansas for Medical Sciences in December 2014; in 2019 she completed a DNP with emphasis in nursing education.